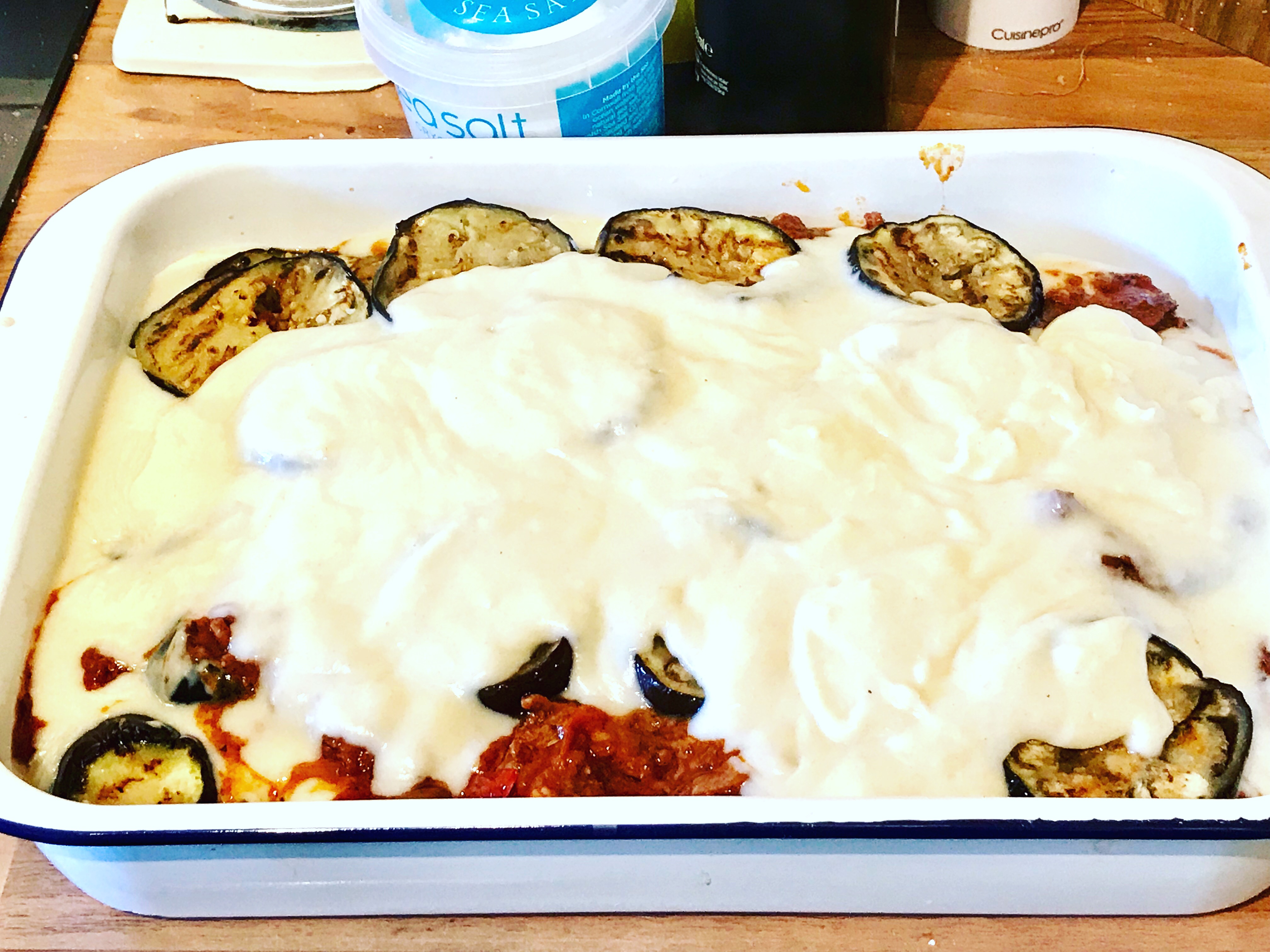 This Moussaka recipe is one of my all-time favourite recipes. It’s a perfect blend of creamy white sauce and deliciously flavoured meat that has just a hint of cinnamon. It also tastes amazing if you substitute the aubergines with either patty pan squash or courgette slices. I treat them the same way I do the aubergines. I griddle them before layering them into the moussaka and they taste amazing. Perfect for using up the aubergine or courgette glut. Especially those sneaky little courgettes that you either forget to pick or you just don’t see and they turn into whopping great marrows 🙂 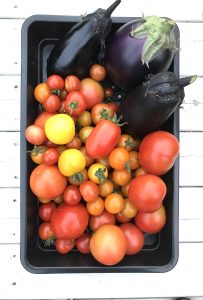 It's been a wet and stormy day here in Cornwall, s

An actual olive grown in actual Cornwall. Who knew

Humongous chilli harvest and this is just from one

This snail totally looks as if it’s meant to be